Signing an agreement with UNICEF to rehabilitate schools in southern Libya 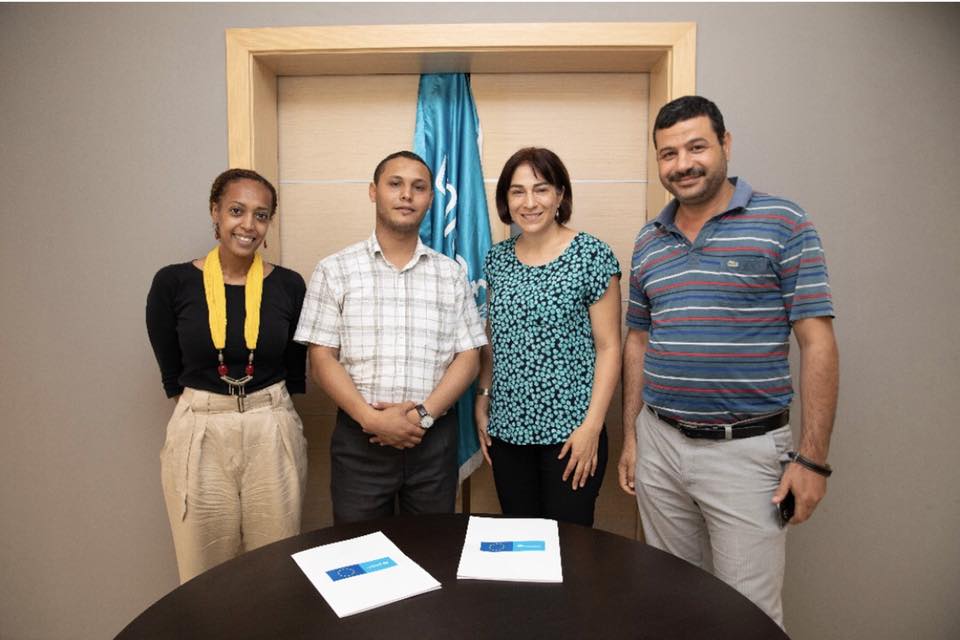 The Sheikh Al-Taher Al-Zawi Charitable Foundation has signed an agreement with the United Nations Children’s Fund / UNICEF, to start the rehabilitation work of a number of schools in the city of Murzuq in southern Libya.
This agreement enables the provision of an appropriate educational environment for more than 1,000 children in their schools affected by the conditions experienced by the region and the country in general, which led to the destruction of large parts of schools as well as the destruction of the water and sewage network.