Three historians have passed away 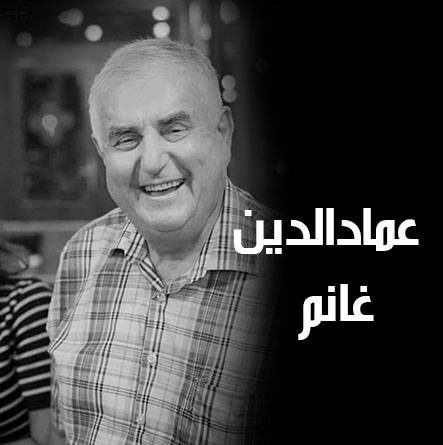 While we began to live in the atmosphere of the holy month of Ramadan for this year 1439 AH, news came from Syria, then from Tripoli, and then from Shahat, successively, mourning three of the great historians who served the history of Libya with sincerity and sincerity in three consecutive days, the first of which was the news of the death of Professor Dr. The eminent Syrian academic and historian Imad Al-Din Ghanem on May 19, 2018, on the third day of the holy month of Ramadan, who transferred the most important books of German historians and travelers on Libya into Arabic, contributed to teaching in Libyan universities, and is an active researcher at the Libyan Jihad Center for Historical Studies.

As for the second late figure, he is Professor Ali Al-Sadiq Hassanein, a scion of the city of Tripoli and one of its notables, on Sunday, May 20. He is a distinguished historian, linguist, researcher and translator. He translated many works from the Italian language, as well as contributed to the translation of the Holy Qur’an into that language in The most important translation of its kind so far.

The shock of this cultural tragedy did not settle, until we were shaken by a third sad news from the city of Shahat in eastern Libya mourning the death of archaeologist, historian, and writer Professor Daoud Hallaq on May 21, who presented more than seven books, most of which discuss the history of the first Libyan man and his civilizations in eastern Libya. Libya.

“We belong to God and to Him we shall return”

The Department of Scientific Affairs at the Sheikh Al-Taher Al-Zawi Charitable Foundation (S.T.A.C.O) and all its employees mourn those three scholars who enriched the Libyan Library with their valuable books, as it rains on their souls the youth of mercy and forgiveness, and recommends the competent authorities to print their manuscript works, and reprint their published works, in order to perpetuate their memory. May God have mercy on them all.