Officially and live broadcast on social media platforms, the results of the BEVOL International Photography Contest 2019 have been announced for the best photo of volunteer work.
The list included the names of the winners of the first ten places, in which the first place went to the volunteer participant Rami Salem from Syria, where the picture he participated in was fully admired by the evaluation committee due to the strong message it carries, which expresses the extent of love and goodness that a person can He carries it to his human brother, in which a young man with an amputated leg appears to install prosthetic limbs for another young man with amputated legs in a voluntary work and in a way that “shorts out humanity”

The Sheikh Taher Al-Zawi Charitable Foundation, as a partner in the BEVOL international platform, congratulates all the winners and wishes Al-Baqqa the best of luck in the upcoming entries. 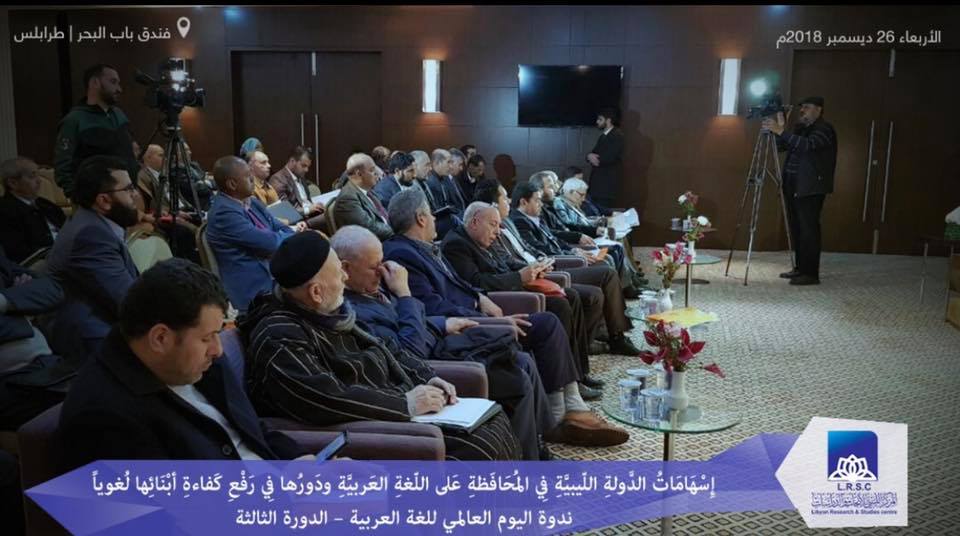 A scientific symposium in celebration of…