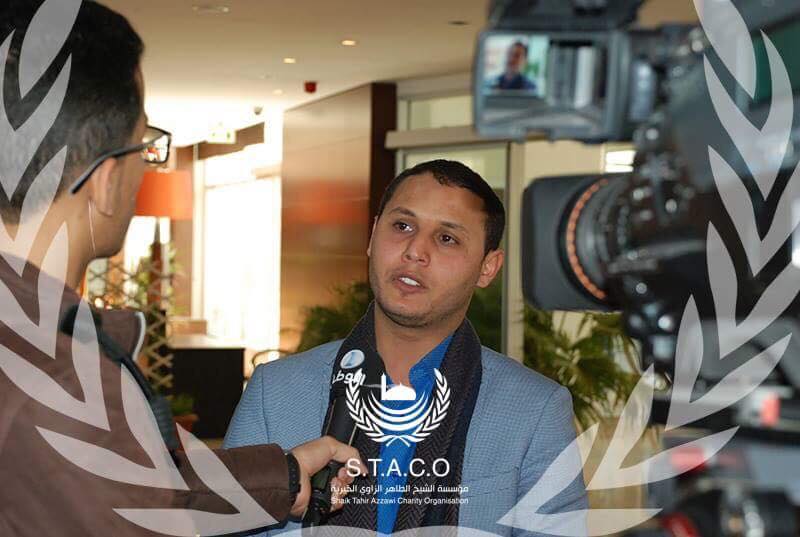 The activities of the workshop organized by the Sheikh Al-Taher Al-Zawi Charitable Foundation in cooperation with the Humanitarian Financial Action Forum at Bab Al-Bahr Hotel – Tripoli, in the presence of the Chairman of the Foundation’s Board of Directors and the participation of a number of non-governmental organizations, humanitarian leaders and a number of decision makers in the Central Bank of Libya.

This expanded workshop is to discuss and debate one of the recommendations of the World Humanitarian Summit, which was held in Istanbul in May 2016, which talks about removing risks from remittances, and it is considered the first summit to be held in the history of the United Nations since its founding in 1945 AD.

Al-Taher Al-Zawi Charitable Foundation was established in accordance with the provisions of Law No. (19) of 2001 related to the reorganization of NGOs. The Foundation was granted a registration certificate under No. (1648) and its headquarters is in the western city of Zawiya, and it has branches and offices inside Libya.